How to Bridge to Arbitrum: A Step-by-Step Guide 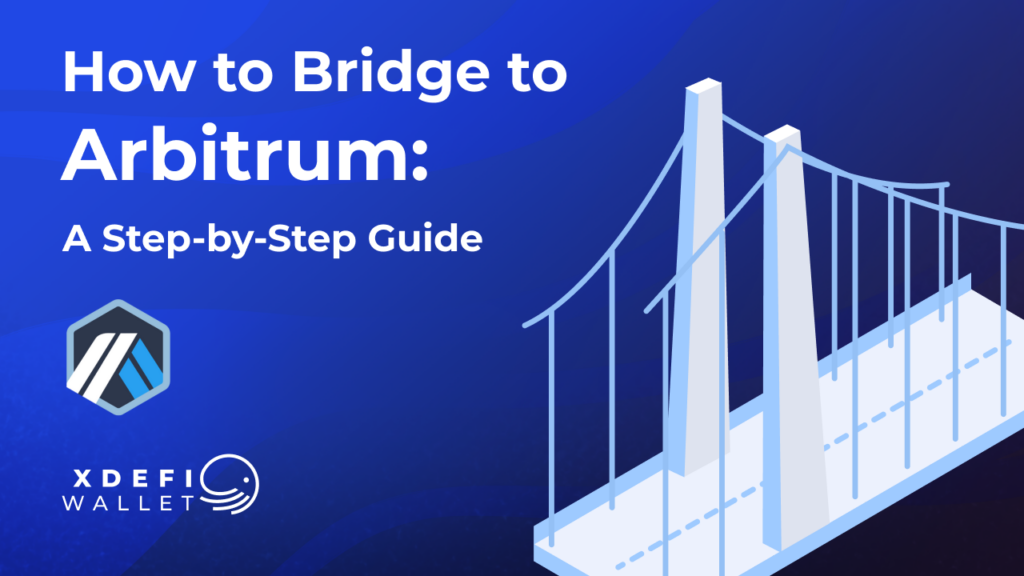 Blockchain developers often face a trade-off between security and scalability when building decentralised applications (dApps) and smart contracts on the Ethereum mainnet. The Ethereum network is secure and decentralised for executing smart contracts, but its scalability is limited by the number of transactions that can be processed per second. As a result, developers often pay high fees to have their transactions processed promptly and avoid network congestion, which can be a barrier to the adoption of their dApps. 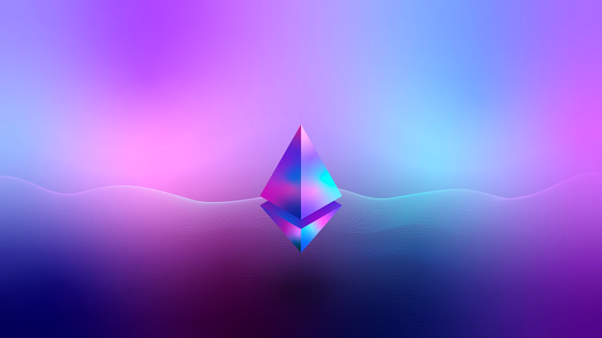 Ethereum is still the number one smart contract platform in the world.

Arbitrum can be a valuable tool for developers looking to build more scalable and secure decentralised applications.

In the following article, we want to provide a step-by-step guide for developers to bridge their smart contracts to Arbitrum and reduce network congestion.

To migrate a smart contract or decentralised application (dApp) from the Ethereum mainnet to Arbitrum, the following technical skills and knowledge may be required:

The following may be necessary regarding tools and resources:

It is vital to understand how Arbitrum works before starting development on the platform. 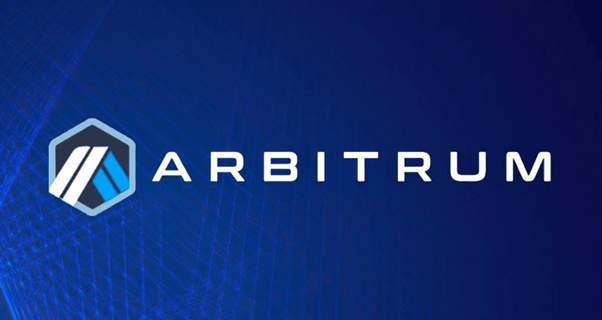 Arbitrum is currently the Layer 2 scaling solution for Ethereum with the highest utilisation.

The Arbitrum Whitepaper is a good resource for learning about the technical details and how it achieves improved scalability and lower gas fees. According to Offchain Labs, the team behind Arbitrum relies on the infrastructure of users and service providers on the left (off-chain) and the Arbitrum system on the right, which includes Layer 1 and Layer 2. Arbitrum is a layer-2 roll-up solution that sits on top of the Layer-1 Ethereum chain. The Arbitrum team has also created resources such as an overview of the platform and a guide to creating your first smart contract to help developers get started.

If your dApp contracts are written in Solidity, the first step is to format them on Arbitrum using the Arbitrum compiler, which creates an Arbitrum Virtual Machine (VM). To deploy your contracts onto an Arbitrum chain, you can use an Ethereum development framework such as Truffle, Hardhat, Foundry, or Brownie.

Once your dApp contracts are ready, it is essential to identify validators to ensure that the Virtual Machine’s execution is correct. It is worth noting that layer 2 also offers an AnyTrust Guarantee for developers, which ensures smooth validation as long as at least one validator is online and acting honestly.

To complete the migration of your dApp to Arbitrum, you will need to make a call to EthBridge to communicate the launch of your VM and its validators on Arbitrum. This smart contract connects Arbitrum to Ethereum, allowing your dApp to send and receive Ether or other Ethereum-based tokens to your VM. Once this is done, users can access your dApp’s front-end interface through their web browser, which will interact with your VM and send messages to your validators. Congratulations on successfully migrating your dApp to Arbitrum!

Bridging to Arbitrum from user side

Bridging from Ethereum to Arbitrum is relatively easy for users. The process typically involves installing a wallet that is compatible with both Ethereum and Arbitrum, such as MetaMask or XDEFI Wallet. Once the wallet is set up and connected to both the Ethereum mainnet and the Arbitrum network, users can easily move their assets, such as Ether (ETH) and ERC-20 tokens, from Ethereum to Arbitrum using the wallet’s “swap” or “exchange” feature. The exact steps may vary depending on the specific wallet being used, but the process is generally straightforward and user-friendly. Users can also interact with the official Arbitrum Bridge to migrate their ETH tokens from mainnet to the Arbitrum network. Overall, bridging from Ethereum to Arbitrum is a simple process that allows users to take advantage of the scalability and security benefits of the Arbitrum platform.

The Arbitrum ecosystem has grown significantly through 2022, with entire new networks complementing its offering, such as Arbitrum Nitro. Migrating decentralised applications (dApps) from the Ethereum mainnet to Arbitrum can be beneficial for several reasons. First, Arbitrum offers improved scalability and lower gas fees compared to the Ethereum mainnet, which can be a critical factor for dApps with a high volume of transactions.

In addition, Arbitrum is fully compatible with the Ethereum mainnet, making it easy to migrate dApps without having to rewrite the code. This can save developers time and resources.

Finally, Arbitrum offers enhanced security for dApps and smart contracts, as transactions are executed off-chain, and there is less risk of vulnerabilities being exploited on the Ethereum mainnet. Overall, the scalability, compatibility, and security benefits of Arbitrum make it an attractive option for developers looking to build more scalable and secure dApps.