XDEFI Wallet makes Web3 safe and easy: it allows you to store, send, and swap Cryptocurrencies and manage your NFTs from a single, safe Arbitrum wallet. 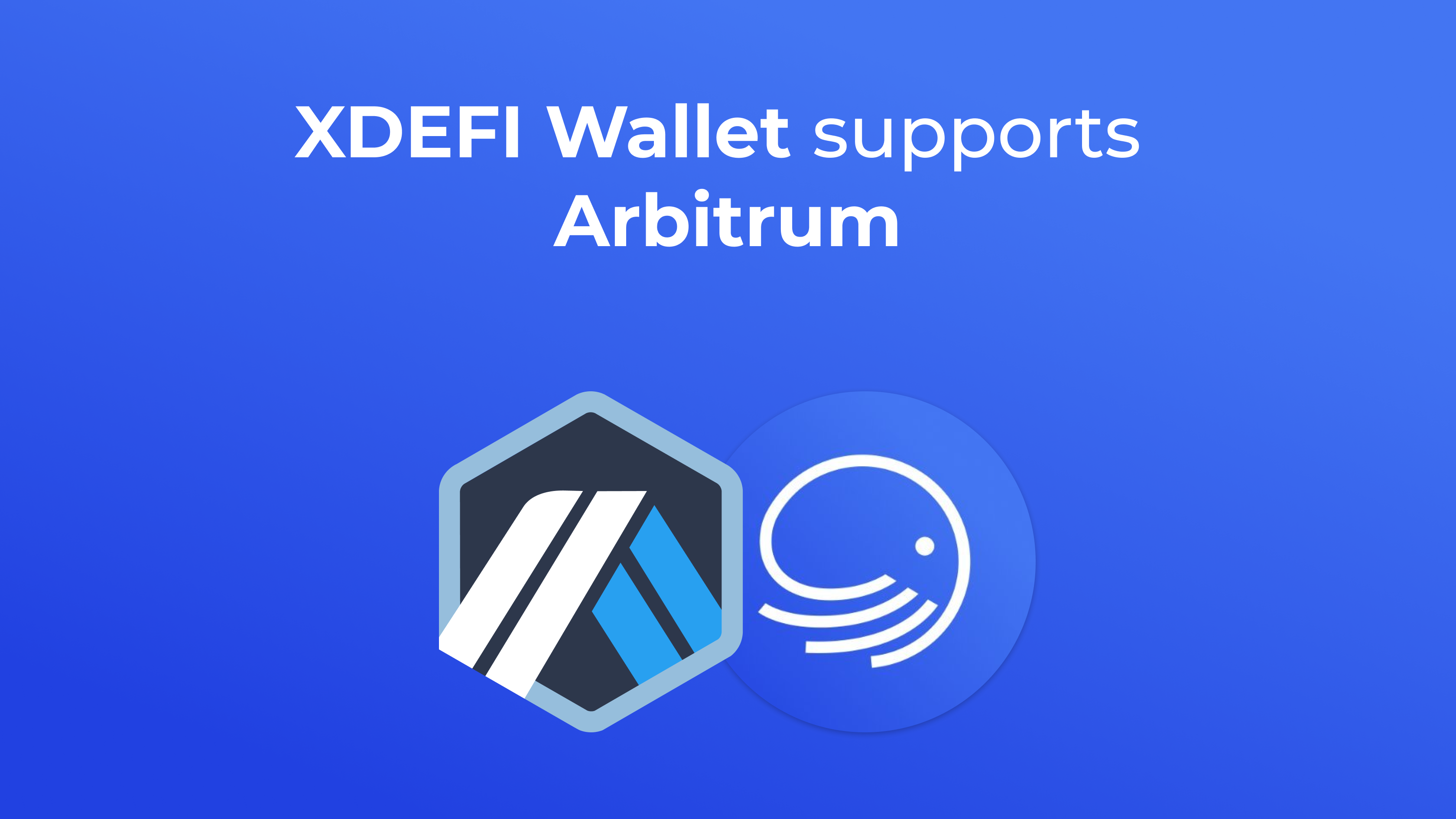 Arbitrum is a Layer 2 Optimistic Rollup solution founded in 2018 by Offchain Labs to help scale Ethereum.
By helping to scale Ethereum, this results in lower transaction fees, faster confirmations, and a better user experience for those swapping crypto without sacrificing Ethereum’s security. Arbitrum achieves this by decreasing network congestion and transaction costs by offloading this work away from Ethereum’s busy Layer 1 network.

Over 150 decentralised applications (dApps) deployed and roughly $4 billion in total value locked, the leader in the Layer 2 space for Ethereum.
40k theoretical transactions per second.
Builds on top of Ethereum’s original network.

What are the core features of Arbitrum?

What is the native token of Arbitrum and where can I buy it?

Arbitrum charges gas (a fee in ETH that has been bridged to the Arbitrum One network) to process transactions.
Arbitrum does not currently have its own native token; however, there are rumours that a token will be launched in the future. Users are encouraged to test their rollup and potentially earn an airdrop if a token is announced and qualifications are met.

Where can I get an Arbitrum wallet?

XDEFI Wallet allows you to safely store, send, and swap Arbitrum tokens directly within the wallet.
XDEFI Wallet is multichain and supports more than 9000 tokens, including Arbitrum and all ERC20 tokens on Arbitrum.