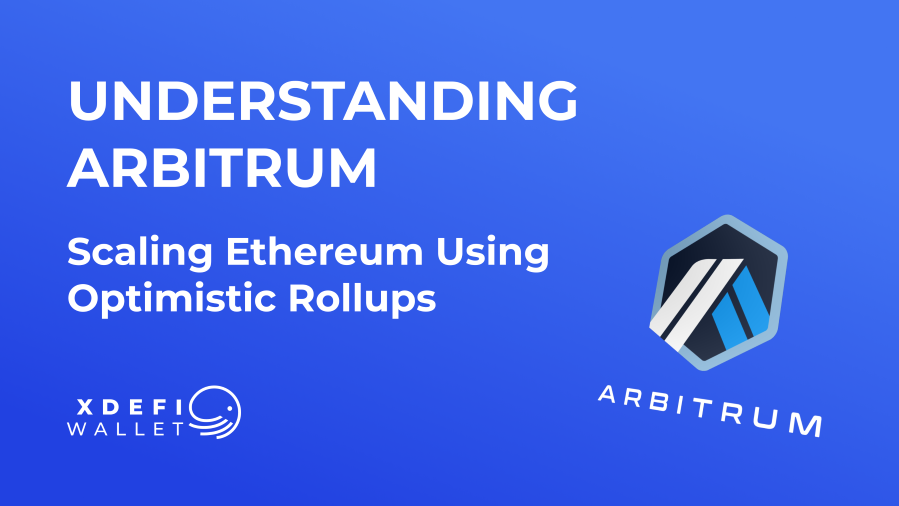 We recently integrated Arbitrum into XDEFI Wallet, so that all users can send, receive and store all their Arbitrum-based tokens within our wallet and access all decentralised protocols built on top of the Arbitrum network. We created this overview about Arbitrum for everyone who doesn’t know about it yet or wants to better understand how it works.

The Ethereum network is undoubtedly the most important smart contract platform (also referred to as “Layer 1 network”) in the world. Ethereum’s level of decentralisation, the number of developers building on it and the sheer volume of value that it hosts are unrivalled. Ethereum has also been the breeding ground for the most important crypto innovations in recent years: Decentralised Finance (DeFi) and NFTs (non-fungible tokens).

However, despite its market dominance, Ethereum is very slow and expensive to use and many people are simply not able to rely on it. This has been the reason that many alternative blockchains have been created such as Solana, Avalanche or Fantom, offering platforms that are much more efficient, being both faster and cheaper to use.

Ethereum 2.0 – the long-awaited network upgrade that introduces a Proof-of-Stake consensus model – promises a new level of scalability but until this upgrade is in full effect, another solution has proven more viable: Layer 2 scaling solutions. These networks operate on top of Ethereum as a base layer to both speed up transactions and reduce fees. Arbitrum is one of the most popular of these solutions.

Arbitrum is designed to allow developers to easily run Ethereum Virtual Machine (EVM) contracts and Ethereum transactions much faster and cheaper on a second layer, while still benefiting from Ethereum’s unparalleled security.

How Arbitrum Came to Life

Arbitrum’s mainnet was launched in August 2021 by its founding company, Offchain Labs. Offchain Labs was created by blockchain experts Ed Felten, Steven Goldfeder and Harry Kalodner with the desire to make the crypto ecosystem more user-friendly. 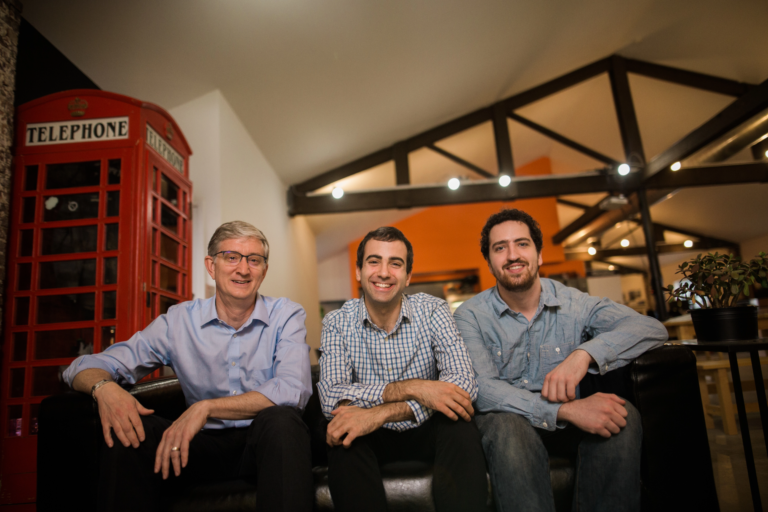 At that time, its launch was highly anticipated by many major DeFi protocols, as Ethereum was struggling with its throughput. Some of these major protocols, such as Aave, Uniswap and SushiSwap, quickly deployed their decentralised protocols on Arbitrum whereas others, such as Synthetix, decided to go with Optimism, a competing Layer 2, that uses the same underlying technological concept: Optimistic Rollups.

Offchain Labs raised US$120 million in funding in a Series B round with renowned investors, like Lightspeed Ventures Partners, Pantera, Compound and Blocknation.

More information about the raise can be found here: TechCrunch Article

In June 2022, Arbitrum accounted for close to US$1B in total value locked (TVL), making it the 9th biggest blockchain for Decentralised Finance, not far behind Polygon and Fantom.

Arbitrum uses a technology called Optimistic Rollups which allows smart contracts to scale by passing messages between smart contracts on the Ethereum main chain and those on the Arbitrum Layer 2 sidechain. Transactions are mostly processed on the second layer which dramatically improves transaction speed and lowers fees.

Optimistic Rollups got their name from their underlying concept that transactions are “rolled up” (batched together) with the assumption that all contained transactions are valid. If fraudulent behaviour is suspected by any validator, these transactions can later be contested through a dispute resolution mechanism.

For this to work, the rolled-up transactions are settled on a proprietary sidechain which is connected to Ethereum and only the resulting transaction data is sent back to the Ethereum Layer 1 network. Also, validators need to stake ETH before they can confirm transactions; therefore being incentivised to act honestly. If a block is proven wrong, the dishonest validator will have their assets confiscated. 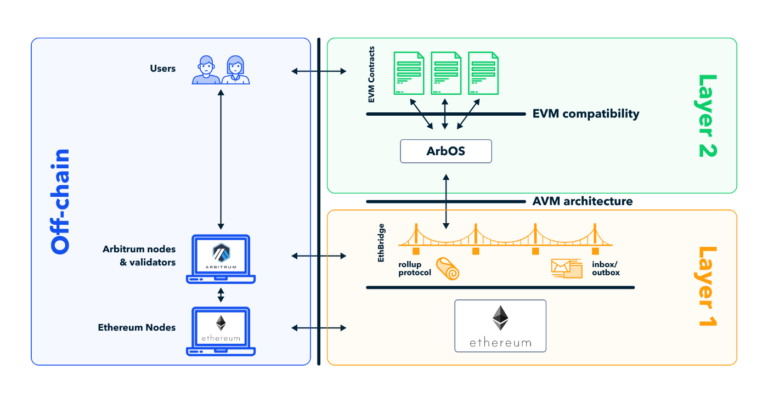 There is no Arbitrum Token (Yet)

Unlike its competitor Optimism which launched its token in June 2022, Arbitrum does not have a native token yet. All network transactions are paid in ETH, which can be easily bridged from the mainnet to Arbitrum.

Offchain Labs has not announced any plans to launch a token in the future but rumours are circulating that there may be an upcoming token launch similar to Optimism’s, which may benefit existing users through an airdrop.

How to Get Started on Arbitrum

There are multiple ways to transfer tokens, including Arbitrum’s official token bridge at https://bridge.arbitrum.io/.

Very soon, you will also be able to simply bridge ETH from Ethereum to Arbitrum within XDEFI Wallet in just a few mouse clicks. 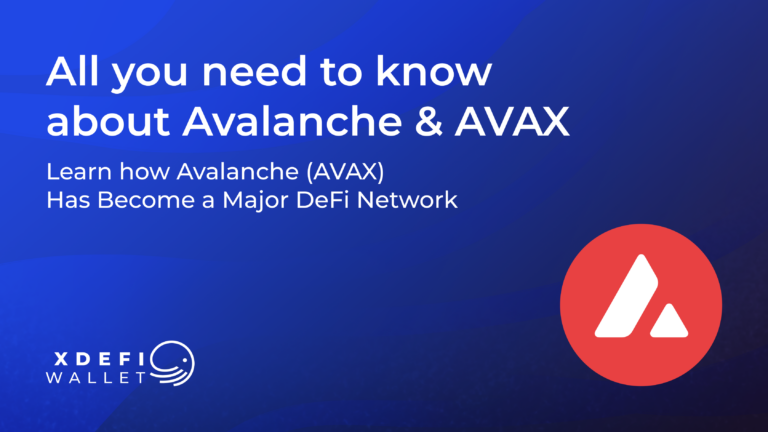 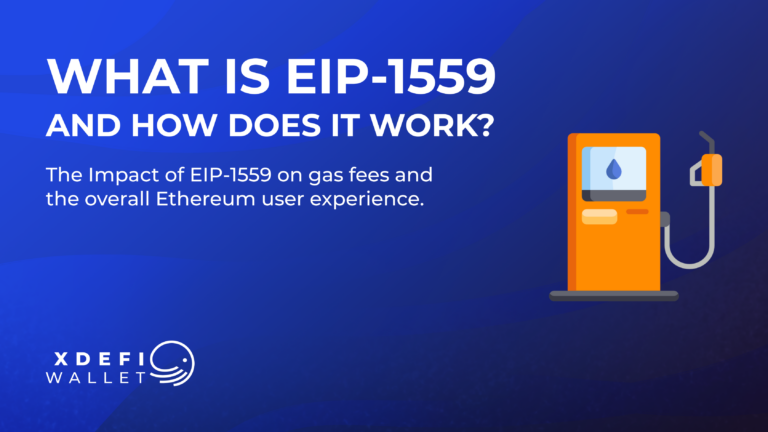