Although multiple DEX interfaces exist that use the THORChain network, THORSwap is definitely the most recognized one and is also responsible for a majority of the trading volume on THORChain.

The History of THORSwap

Less than a year later – in April 2021 – THORSwap as we know it today launched based on THORChain’s Multi-Chain Chaosnet (MCCN).

THORSwap does not only allow users to swap multiple cryptocurrencies in a non-custodial manner, it also acts as the main frontend for THORChain liquidity providers (LPs). LPs can deposit capital into existing liquidity pools in the form of tokens symmetrically (two pool assets, 50% each), or asymmetrically (two assets in varying composition or even only individual assets).

Liquidity providers can analyse the performance of their position with the help of THORYield, a separate analytics platform created by the THORSwap team.

THORSwap introduced its own native token $THOR in November 2021 and the team called it “a crucial step in THORSwap’s evolution” as $THOR acts as a governance token, utility token, and proof of membership.

The THORSwap team defined the following principles for its token:

THOR has a maximum supply of 500,000,000 tokens, emitted over four years. 50% of the total token allocation have been reserved for community incentives. 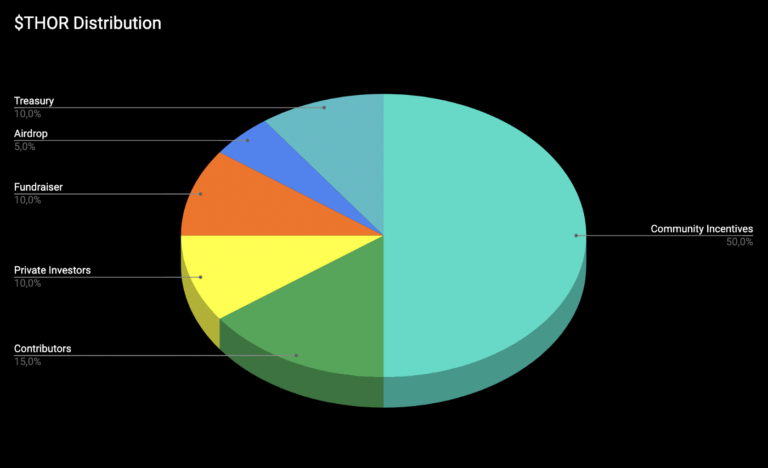 The Future Plans of THORSwap

THORSwap has announced ambitious plans, that go far beyond the THORChain ecosystem. Currently, THORSwap is exclusively utilizing THORChain liquidity. Whilst the number of supported blockchains is increasing over time, however, THORChain is only designed to support short tail crypto assets.

THORSwap, therefore, plans to evolve into a multi-chain DEX aggregator to support thousands of long-tail assets across multiple blockchains, like Ethereum, Binance Smart Chain, Cosmos IBC and other Layer 1 networks. 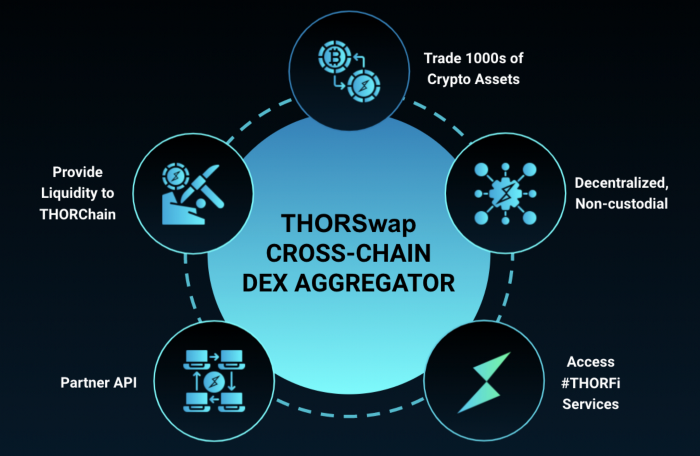 THORSwap has had a large following since its early days and created a distinct community group, called “THORChads” several distinct initiatives to further grow its audience. On the THORCHads platform, THORCHain enthusiasts can check their “THORCHads Score” (comparable to the famous “Degenscore”), buy merchandise and have the chance to receive limited NFTs with motifs inspired by Norse mythology. 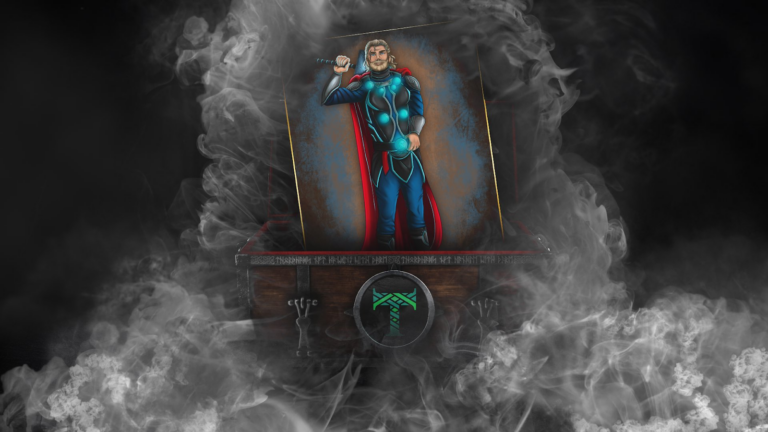 To learn more about THORSwap, check out these resources: