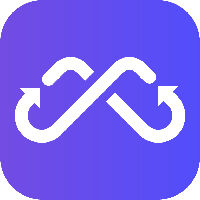 XDEFI Wallet makes Web3 safe and easy: it allows you to store, send, and swap Cryptocurrencies and manage your NFTs from a single, safe wallet, which can be used as your Multichain wallet. 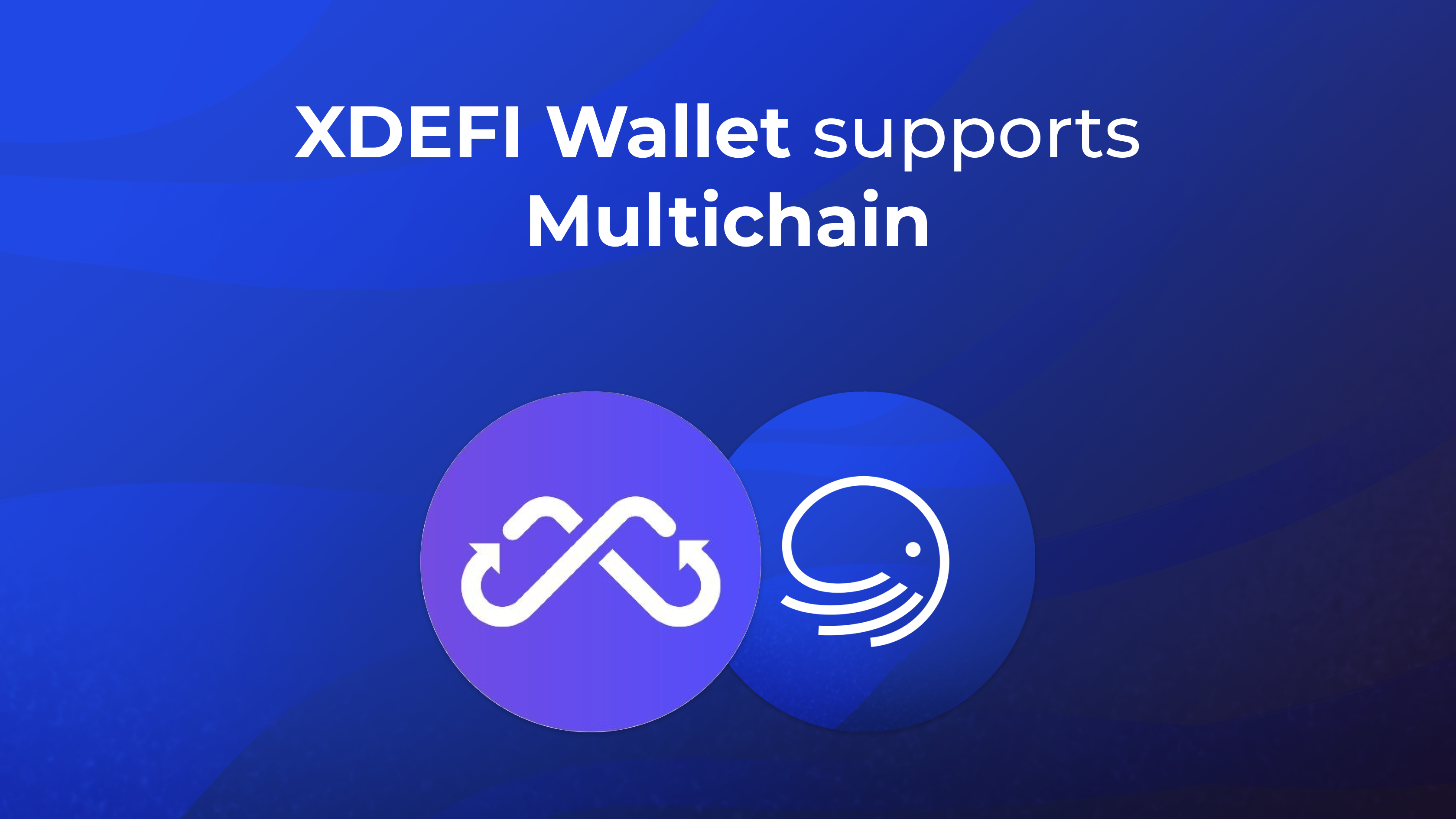 Multichain was originally known as Anyswap, and launched in 2020 on the Fantom blockchain.
In 2021, Anyswap was rebranded to Multichain.
Multichain is a cross-chain bridge connecting 26 different blockchains at the time of writing. These include Ethereum Virtual Machine (EVM) chains, and also non-EVM chains such as Bitcoin (BTC), and Litecoin (LTC)
This allows for users to transfer their assets into the previously siloed ecosystems as they see fit to swap and participate in the ecosystem. Think of each individual blockchain as an island and a bridge is needed to allow for cars to reach the other islands so they can exchange information and goods.

What is required for transactions through Multichain?

Multichain enables the bridging of crosschain assets via two mechanisms: a lock/mint protocol run by Multichain smart contracts or liquidity pools of wrapped assets on the different chains.
Multichain supports both native/wrapped assets already existing on the target blockchains, and also minting of anyTokens representing the bridged assets, if current liquidity is not sufficient for the selected bridged assets.

How secure is the bridge?

Where can I get an Multichain wallet?