XDEFI Wallet makes Web3 safe and easy: it allows you to store, send, and swap Cryptocurrencies and manage your NFTs from a single, safe Dogecoin wallet. 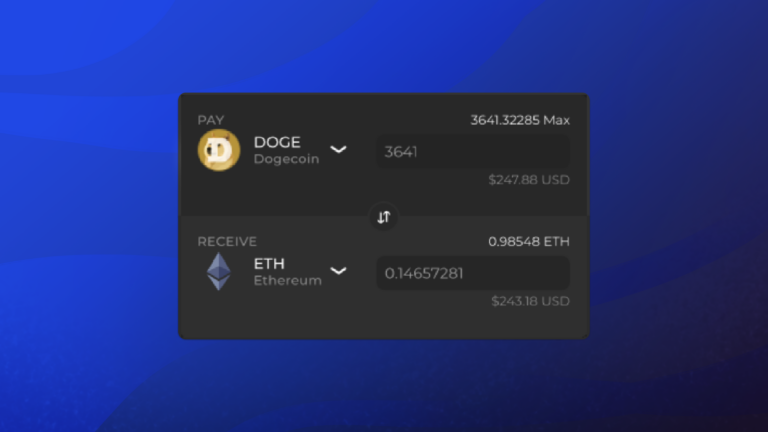 Dogecoin was released in December 2013 by Jackson Palmer and Billy Markus. Dogecoin (DOGE) is a peer-to-peer, open-source cryptocurrency. It is considered an altcoin and an almost sarcastic meme coin. Dogecoin has the image of a Shiba Inu dog as its logo. While it was created seemingly as a joke, Dogecoin’s blockchain still has merit. Its underlying technology is derived from Litecoin. Notable features of Dogecoin, which uses a scrypt algorithm, are its low price and unlimited supply.

What are the core features of Dogecoin?

What is the native token of Dogecoin and where can I buy it?

Where can I get a Dogecoin wallet?